This was the very first STEM Week organised in Belmayne Educate Together, and it was a huge success! In previous years we held two separate events for Maths and Science Week, but this year we decided to promote the areas of Science, Technology, Engineering and Mathematics and their interconnectedness by hosting a jam-packed week of activities.

All the children in school took part in coding activities using the school’s iPads. It’s incredible to see how technologically literate the pupils are and how they can quickly grasp the concept of coding. The younger classes used a junior version of Scratch, while the older classes learned how to program small robots. Sarah M and Aoife Mc led coding for the week and visited each classroom.

As has always been an integral part of life in Belmayne ETNS, several parents volunteered to visit different classrooms and show the kids various experiments. One particular experiment that grasped the children’s attention was the experiment to show how signals around our body are electrical. Some lucky children had electrodes attached to their arm, and when they made a fist, the sensor would pick up the electrical current and represent it as sound. Others children were lucky to look at the moon through a high powered telescope. We were fortunate that the clouds stayed away on that particular morning. A huge thank you to all the parents who gave up their time to come in.

The children from 1st to 6th took part in a huge quiz that took place in the school hall. We used Kahoot and the hall projector to present the questions to the children who used iPads to enter their answers. There were three separate quizzes, one for first and second, one for third and fourth and one for fifth and sixth. Congratulations to all the winners!

Thursday was a day wholly dedicated to hands-on experiments. All class teachers prepped one experiment and classes rotated between different rooms to try the various experiments. The children attempted to build towers using marshmallows and spaghetti, create a protection device for an egg that could resist a fall from five feet, learned how to make raisins dance and much more.

Friday was our big finale. Many children came into school dressed up as Mad Scientists. The morning started with our standard assembly but with one small twist. We were visited by Minister Richard Bruton, who spoke to the children and answered various questions from the school’s Green Committee about Climate Change. Minister Bruton also awarded certificates to the Scientists of the Week. The Minister then visited one of the infant classes and watched them take part in coding activities.

Overall, it was one of the best events we’ve organised with great feedback from the children. A big thank you to Aoife Mc, Sarah M, Brian and Hannah who organised the whole thing.

Roll on next year’s STEM Week! 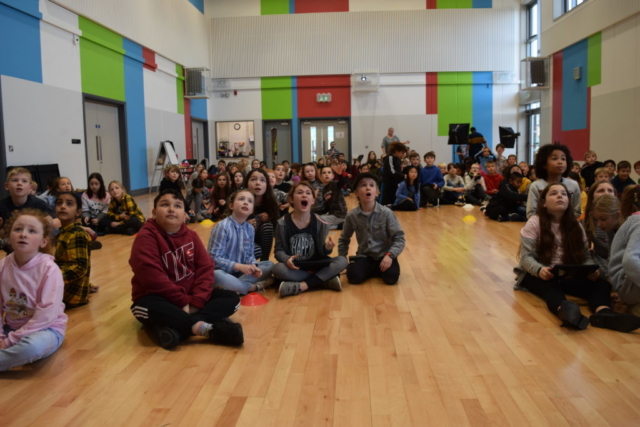 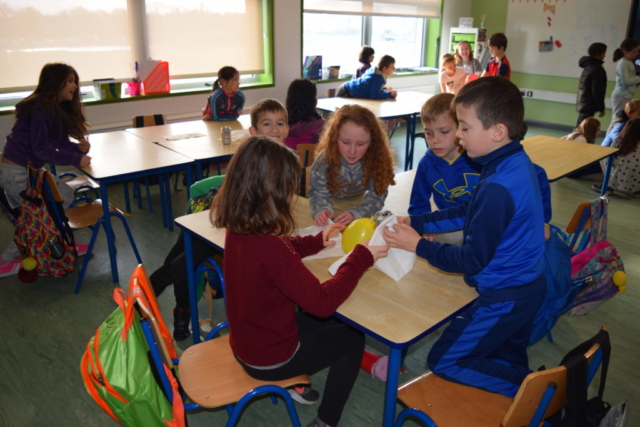 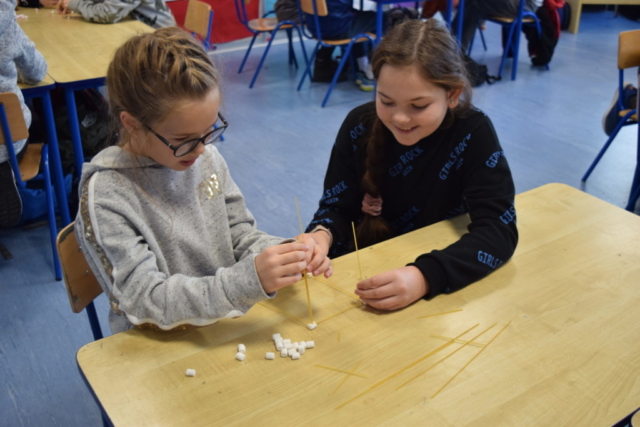 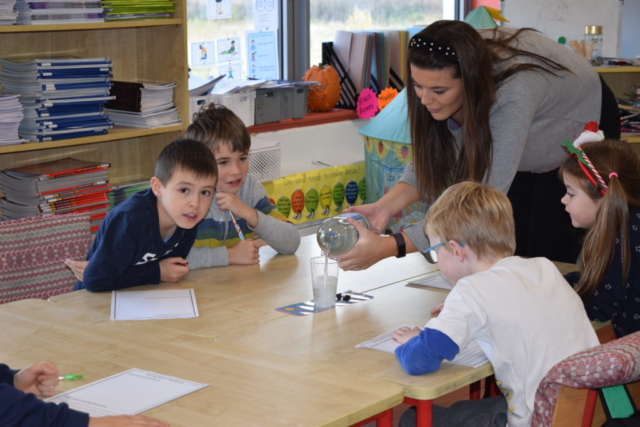 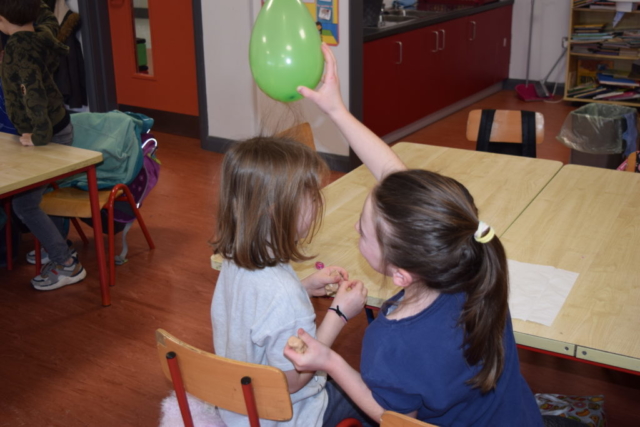 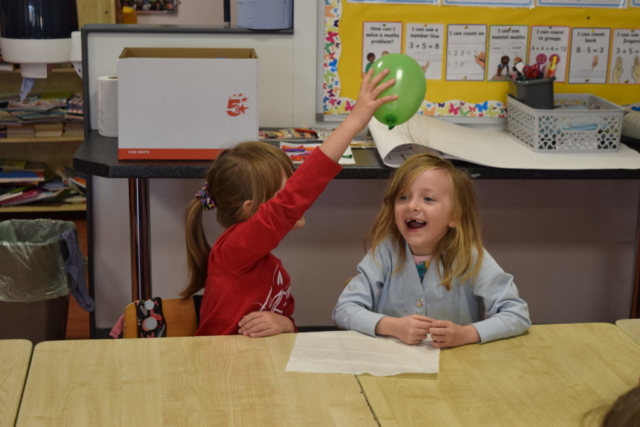 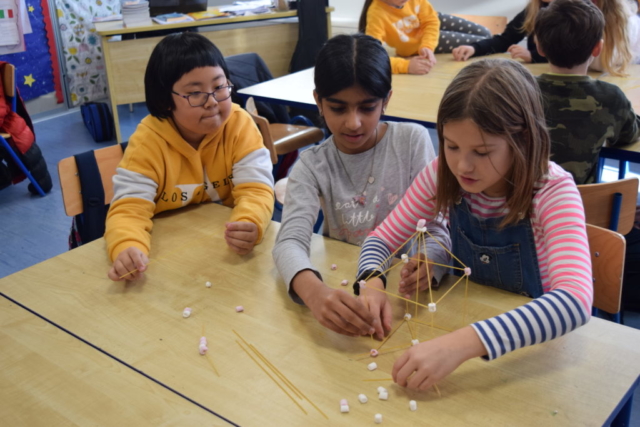 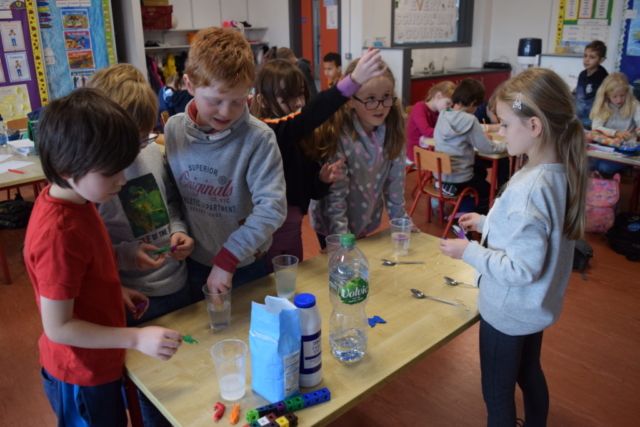 © 2019 Belmayne Educate Together. All rights reserved.